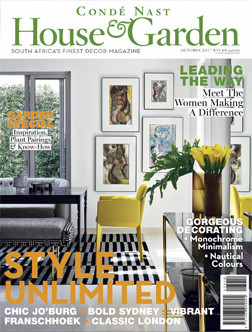 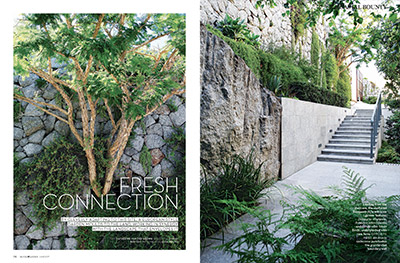 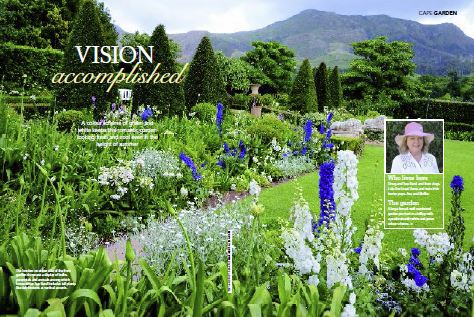 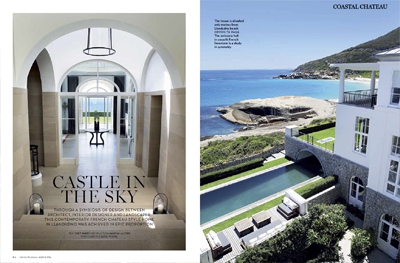 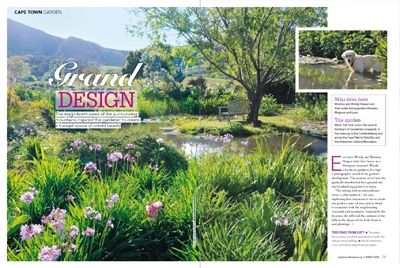 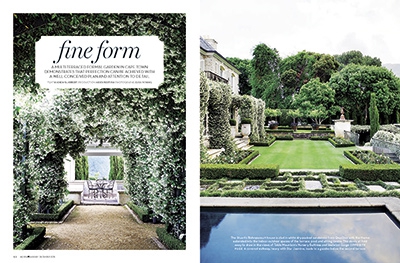 Arlo Mitchell assisted the Stuarts conceptualising and installing the lower terrace at Ballater which comprises a pair of formal ponds framed with avenues of Italian cypress.

These ponds “bookend “ the croquet lawn and the entire terrace is wrapped in a 200m long yellowwood hedge. He also pioneered the use of Grewia occidentalis as an espalier detail on the middle terrace which has worked fantastically well. 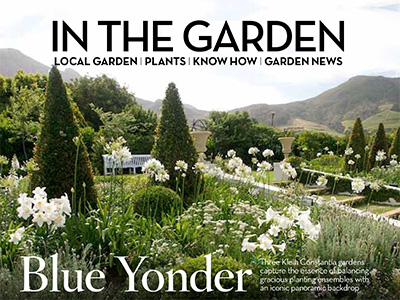 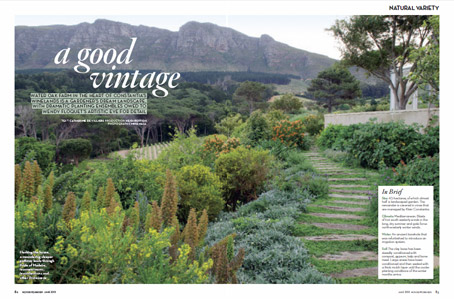 Having created a thriving natural habitat through the introduction of a greencube living wall to a dull concrete courtyard, these two Cape Dwarf Chameleons had a territorial stand-off, such was the desire to inhabit this new living space ! 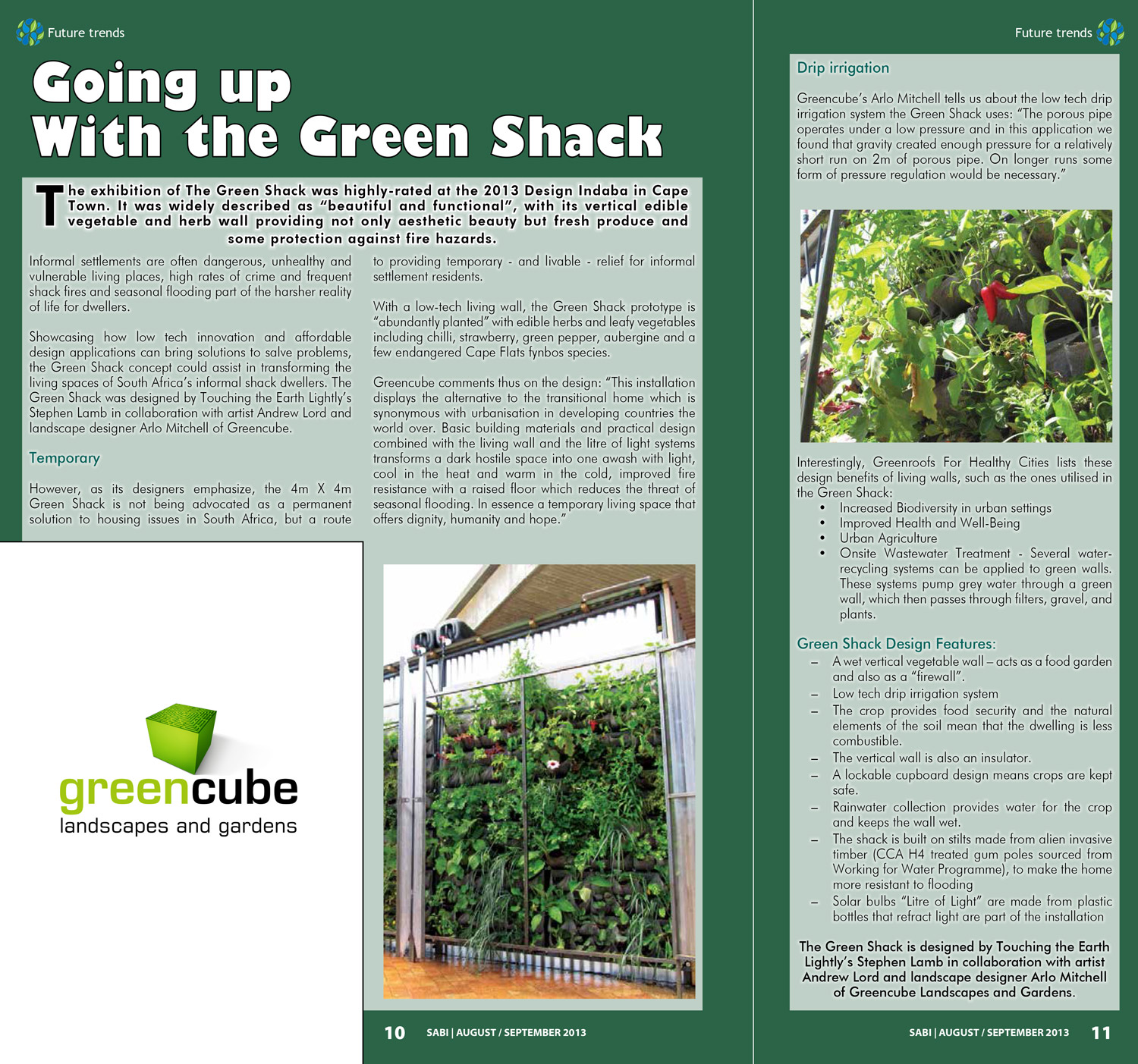 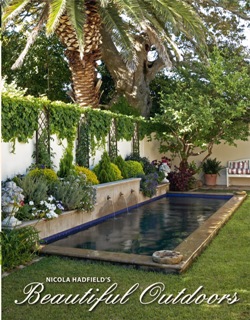 greencube installs the first living wall food garden to a township shack wall in partnership with Touching the Earth Lightly, The Litre of Light project, Shack Dwellers International, the Community Organisation Resource Centre and student volunteers from the Worcester Polytechnic Institute US. This pilot project aims to provide practical solutions to the many challenges faced by communities living in informal settlements. This particular community is called Mtshini Wamin Jo Slovo ( Milnerton ) is a pilot housing initiative called reblocking where settlements are systematically demolished and rebuilt allowing for services and a reduction in fire risk. The living wall offers a productive space for leafy greens, herbs, tomatoes, portulacaria and straw berries which which offer nutritional value in an otherwise barren environment. The living wall system offers the added benefits of insulation, a sound barrier and a fire retardant as well as the opportunity for income generation. www.mahala.co.za

greencube installs a low tech living wall for “touching the earth lightly”, abundantly planted with edible herbs and leafy vegetables including chilli, strawberry, green pepper, aubergine and a few endangered cape flat’s fynbos species to the green shack show cased at the 2013 Design Indaba in Cape Town. This installation displays the alternative to the transitional home which is synonymous with urbanisation in developing countries the world over. Basic building materials and practical design combined with the living wall and the litre of light systems transforms a dark hostile space into one awash with light, cool in the heat and warm in the cold, improved fire resistance with a raised floor which reduces the threat of seasonal flooding. In essence a temporary living space that offers dignity, humanity and hope.